He came all the way by bus from Bangkok to see the dark red maple leaf in Phu Kradueng National park. “When I was a student, a boy”, he says with deep sincerity, “I was playing this computer game called ‘Maple Leaf’. That’s about ten years ago and ever since I wanted to see one for real.” He is 23 now and sweetly deliberate in all his explanations.

Phu Kradueng is indeed famous for having maple trees to start with, but then also for the maple tree losing its leaves at this time of the year. Turns out the red maple leaf is nothing less than the icon of the nature reserve. But the park is also well-known for its rather excruciatingly steep climb. 5.5 km only, but realistically it takes anything from 3 to 5 hours to make it – according to state of training. ?

For many of the Thai youth it has long been some kind of rites of passage. They come in large groups of friends in their late teens or early twenties to conquer the arduous mountain. In the past few years going up Phu Kradueng has become a thing amongst Thai fitness addicts as well. With marathons springing up in most bigger cities of the country the big mountain in Loei province is a good additional challenge.

The spirit on the way up is indeed that of a marathon event: There are supply stops nearly every 500 metres (“Please sit down!”, “Want coconut?”), frequent milestones and the people on their way down taking over the role of cheerleaders from the side-lines. It’s all thumps up, “chock dee” (“Good luck!”) and encouraging smiles.
Easy bonding amongst those who go up on the same day. “We’ve been through it together”-kind of thing. I feel like I know all of the 250 people who came up with me that Wednesday. Well, at least I am an actress in more than half a dozen group selfies. So much fun!

Amongst many other light-hearted encounters I meet one man in his sixties who travelled from Bangkok on a night coach to go up and down Phu Kradueng in one day and drive back the same night. “I haven’t even slept”, he tells me with an unsettling lightness and big grin. “That’s a bit crazy?” I suggest rather impolite, but simply baffled. “Yes, maybe”, he smiles. “But that’s how I am. We have to enjoy as long as we are here!” I could not agree more.

The rest of the story and many more stunning photo galleries on my blog:
https://othershoes.info/blog/2019/02/01/in-search-for-the-maple-leaf/ 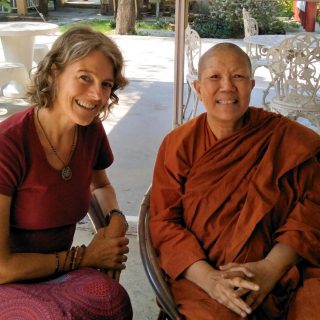 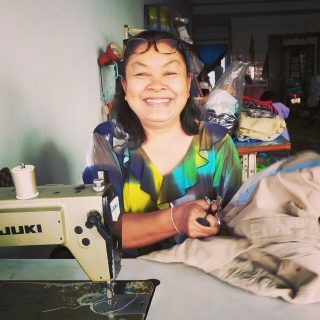 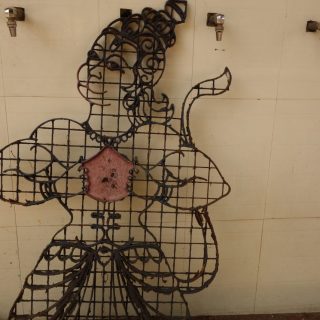